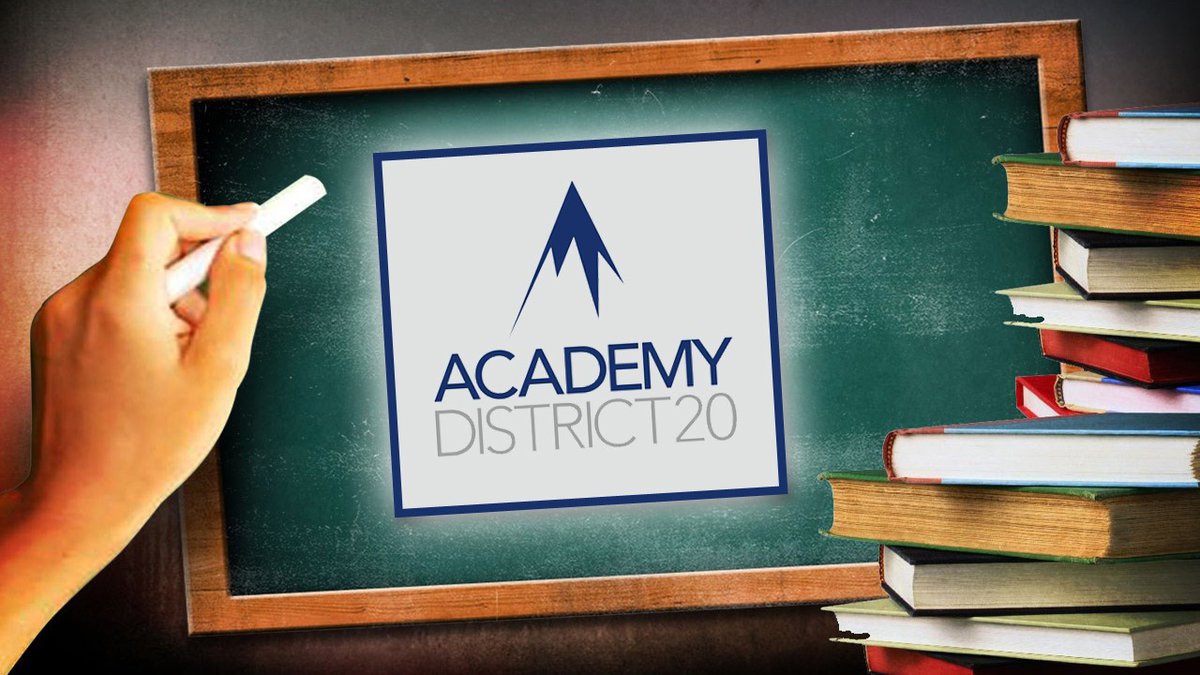 Over the past four months, we’ve been following a potential November ballot issue closely. We spent considerable time and follow-up behind the scenes. Here’s a look at what went on.

In May, a reader passed along a tip that Academy School District 20 was doing a telephone poll to determine voter sentiment about a teacher pay raise ballot issue.

Because in January of this year, District 20 handed out big bonuses to all employees. We covered that story here. The school board approved handing out $4,680,701 in staff bonuses, which amounted to $1,700 to full time employees, less to part-timers. The bonus checks were possible because of lower spending during 2020-21 due to the impacts of COVID-19. We asked School Board President Tom LaValley if the overage was required to be spent that way. He shared with us that the money could have been spent on anything —the board chose to spend it on staff bonuses.

It was very predictable that the district was going to come back to taxpayers, asking for more money for other proposed expenses. It’s never enough. We didn’t expect to hear they needed more funds, just short of 5 months after handing out $4.6 million to the staff, though. That was quick!

Polls are a popular method for local government organizations to figure out how far politicians can push tax increases before they decide to put them on the ballot. Also, politicians use poll questions to figure out the best way to word a ballot issue to gain voter approval. There is a large cost to place something on a voter ballot. This type of polling happens frequently, before spending even more on a ballot issue that may potentially fail.

After the May tip we filed a Colorado Open Records Act (CORA) request for the poll, and to determine how much taxpayers paid for it. The poll results weren’t completed at that time, but the poll contract was.

School District 20 conducted this poll to see what people thought about increasing teacher pay through a mill levy override (MLO), also known as a tax increase. This $20,775,750 mill levy override was considered during a summer work session.

As I asked questions, the district’s Public Information Officer (PIO), Allison Cortez, graciously offered to meet to answer questions. I was more eager to hear the school board’s decision about the ballot issue, as opposed to hearing an explanation about how they were going to put more taxpayer money to use. I awaited their decision.

What did the board decide?

Here is the email exchange between PIO Cortez and me:

Subject: Re: Ballot issue for D20

Thanks for reaching out. The district decided not to move forward with a ballot issue for a Mill Levy Override at this time.

A few weeks ago, at a Board of Education work session, findings from the MLO focus groups and polling were presented. While the results were favorable, support for an MLO was not a “slam dunk.” That, coupled with the uncertainty in the economy, created split support from the Board of Education about the measure.

I hope this helps and if you have any other questions, please don’t hesitate to let me know.

Talk with you soon,

I followed up to ask if they had heard any information about a state ballot issue for teacher raises. Here’s the response:

We finally know more about Initiative 63. It did not get enough signatures to land on the ballot this fall. (See the article.) Outside of this, I’m not aware of any other measures to help school funding or teacher pay at the state level.

I hope this helps and hope you are well!

The District 20 board members disregarded the “favorable” poll results referred to by PIO Cortez above. The reasons cited for not going ahead with the MLO —uncertainty in the economy and lack of full support for the MLO— seem like they might have been known, or at least explored, before spending your hard-earned money on a poll. It would have been nice for them to have saved the $29,500 if they weren’t going to proceed. Still, kudos to the D20 school board for grasping that taxpayers can’t stomach another tax increase at this time.

We’ll keep looking out for taxpayers, alerting you to what’s happening in El Paso County. If you’d like to assist us in our mission of bringing you original articles, our donations page is here.