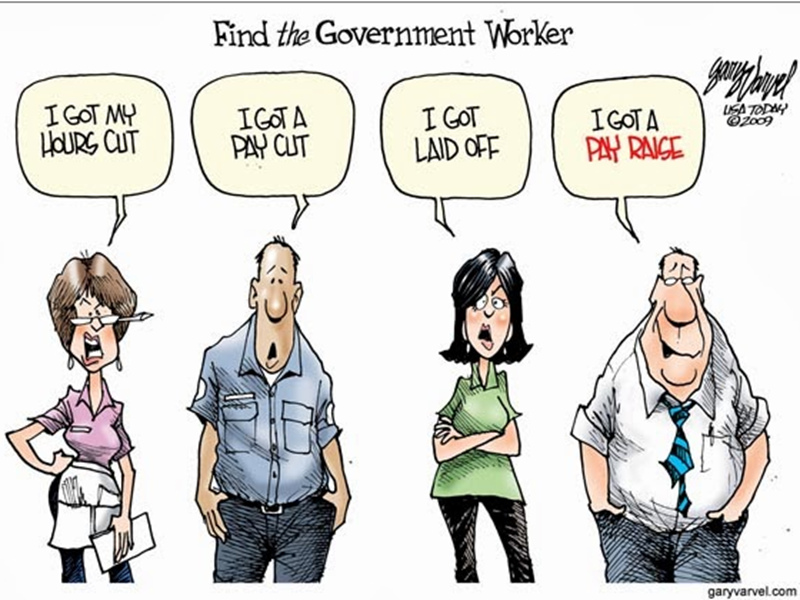 During last week’s City Council Work Session, Chief Financial Officer, Charae “Cha-Ching” McDaniel presented details about the $76 million in federal taxpayer COVID relief funds that have poured into City of Colorado Springs coffers. At the July 12th City Council work session meeting, Council members remarked about how they need to take advantage of the “once in a lifetime” funds that the City is receiving, and that they should use the money toward things that are not normally in the annual budget.

As a reminder, when a city receives money from the federal government, that’s still your money. There is no magical money tree on which federal dollars grow.

We noted that there was not one mention of the City’s continual nemesis —the poor condition of our pothole-ridden streets. So much for roads being a priority.

Apparently, since city politicians convinced the majority of citizens to vote for an additional sales tax for paving projects through ballot issue 2C, they feel they can continue to go back the taxpayer for more of our hard-earned money any time they need it.

Imagine if you had personally won the lottery. Would you spend all of the money on trips and fancy cars? Or would you look to home repairs, or other priorities first?

While watching this city council session, a thought crossed my mind —it looked like a really bad television sitcom. Council members’ questions weren’t genuine questions. They seemed to know the answers before they even asked. They tried to appear inquisitive, but their acting wasn’t convincing. They seemed to have already formulated their answers long before the council meeting.

The final details of where the $76 million of taxpayer money will go were already ironed out amongst them. Mayor Suthers knew where he wanted the money to go, as he had presented his ideas at a June City Council retreat.

Council members and city bureaucrats played their roles —public servants concerned for the most disadvantaged in the city. They portray themselves as modern day Robin Hoods, spreading wealth around to the deprived parts of Colorado Springs.

Patty Jewett golf course is getting an irrigation system, the Olympic Museum that none of us wanted dips its hands into the pot for $3.5 million to stay afloat , the City Council chambers and council offices are being remodeled, and the Colorado Springs Conservatory will take the City Auditorium off of our hands —just as soon as we renovate it for them!

Immediately after Ms. McDaniel’s presentation, Mayor Suthers and Parks Director Karen Paulus presented a new issue to council. They want you to approve yet another sales tax increase —this one to go toward parks funding. This will make our sales tax rate among the highest in the state. At what point do taxpayers say “enough is enough”?

Please write your council members and mayor and let them know how you feel.

One thought on “City Awash in Cash: None of it Goes to Roads.”