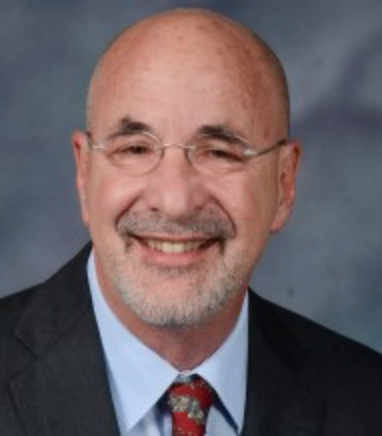 Last week, SpringTaxpayers.com asked whether taxpayers should pick up Colorado Springs City Council President Richard Skorman’s legal bills for his ethics violation. As a reminder it was nearly $10k!

Earlier this week, the City contacted us concerning Skorman’s previously heavily redacted attorney invoices. The details of the initial invoices were largely blacked out, but now the City admits to a change of heart regarding the redactions. This week, they declared that the details of the invoice were NOT redactable based on attorney-client privilege and passed along the invoices. We have a hunch that they knew a legal challenge to the redactions would mean a court battle they would not win and buckled to citizen and legal pressure. Smart move.

Now that we have the invoices, we have more questions. Why was Mr. Skorman’s wife interviewed by attorneys? There was no report that she was at the accident scene.

Who is the Ms. Avila the invoices mention, and why did the attorneys interview her? Is she fellow City Council member, Yolanda Avila, the same council woman who voted to dismiss Mr. Skorman’s ethics violation? What did she witness?

Take a look at the un-redacted invoices. What other questions do you see that need to be answered?

We renew our call for Richard Skorman to pay back those attorney fees. Those funds should be used to fill potholes, hire police officers, and train firefighters. He should do the right thing and pay for his own improprieties.