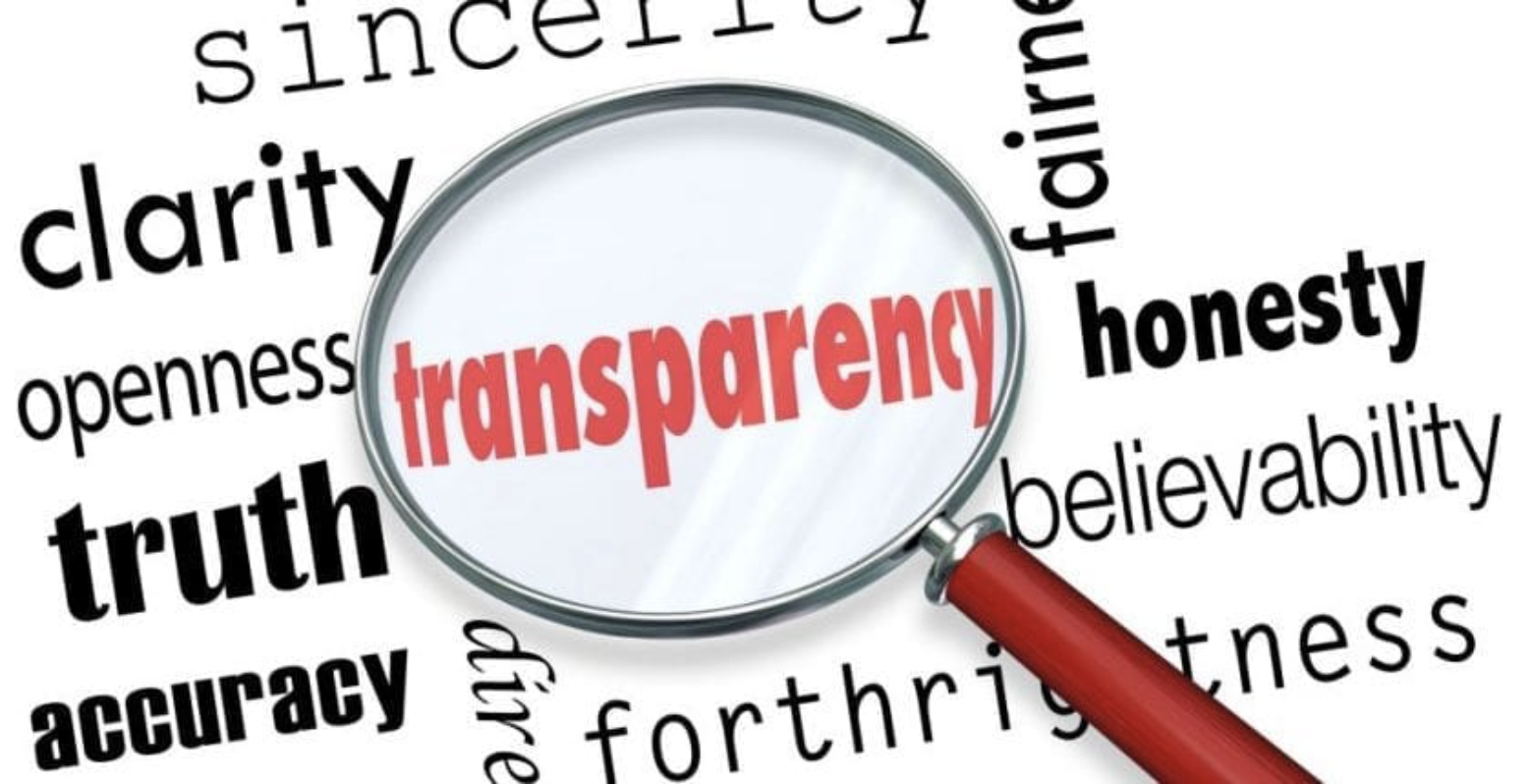 Stay tuned for our next article on the meeting

Part of the SpringsTaxpayers.com mission is to remind public servants in local government that they need to be transparent.

Most of you lead busy lives. You have jobs, families, and you are running the rat race trying to get ahead in life —in spite of the government trying to hold you back with bad policies and high taxes. You understandably can’t make it to all of the meetings in government about policies that might affect you.

In order to keep readers informed, I attended a Drake Community Input session yesterday afternoon with the sole intent of letting you know what may happen at the site of the disassembled Martin Drake Coal Power Plant. You may recall Colorado Springs City Council (in its role as the Colorado Springs Utilities Board) made the rushed decision in 2020 to retire the plant —even though the move wasn’t required until 2030. You still own that land and that plant. I sure do wish I had another 8 years of affordable power, don’t you?

I settled in at the meeting, found a seat, and set up the video camera. A few minutes after sitting down, a woman came up to me and asked if I was planning on recording the meeting. I told her I was. She appeared to be one of the people in charge. She said that folks at the meeting hadn’t consented to being recorded. As luck would have it, I had unintentionally turned on my video camera before she approached me. I captured the entire exchange. Listen to it below. Does it sound like they have any interest in keeping you informed?

This was a first…and it alarmed me. It should alarm you, too. I have never had anyone attempt to interfere with me getting meeting information out to the public. This was a public meeting, conducted in a public building. It shouldn’t matter who I am or what I am doing. That is none of their business. We all have an interest in what happens to the Martin Drake.

A truly transparent city would have welcomed me there, thanked me for recording it since they weren’t, and asked me where my video would be posted so that they could also share it. But it isn’t a transparent city.

On another note, if they are so darned worried about privacy, and people not consenting to be recorded, how about they take out all the cameras they have planted around the downtown area and get rid of the red-light camera program? I’m sure many of us don’t want to be recorded, either. Oh, wait…

Standby for a fully detailed article and video about the possible plans they have for the old Martin Drake site.

If you can kick us a few bucks to support our mission, we’d certainly appreciate it. Unlike other area non-profits, we don’t rely on taxpayer funds to keep doing what we do. We only rely on your generous appreciation for the work we do!

Also, reach out to your Council representatives and Mayor Suthers. Ask them what the big secret is and what this meeting was trying to hide from the public.