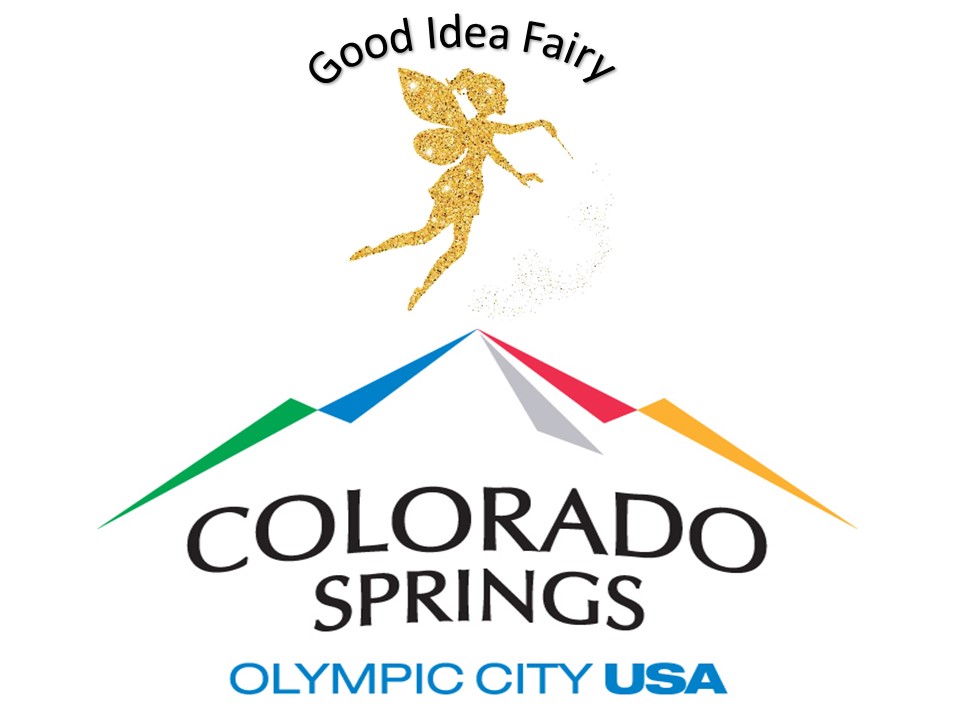 At a recent Colorado Springs City Council Work Session, there was a presentation by Doug Price about the “loss” of tax collections because of the closure of the Eleganté Hotel. Price is the CEO of Visit COS.

We increase awareness of the region and inspire travel by marketing to families, groups and organizations. We market through direct sales, the Internet, advertising and public relations.

Here is a summary of Price’s report to Council about the loss of those taxes.

Following the sale and conversion of the Hotel Eleganté into affordable housing, there will be a loss of around $200,000 in Lodgers and Automobile Rental Tax (LART) collections, due to the closure of Eleganté’s convention center.

LART is a 2% tax on hotels and 1% tax on car rentals. Hotel Eleganté had 500 rooms, and over 25,000 square feet of meeting space. Price acknowledged its closure will leave a void in the community, as it was the second largest Colorado Springs hotel, and many groups found it enjoyable and affordable.

Council President Tom Strand expressed concern over the loss of Hotel Eleganté, and asked who would replace their convention space. Price said that he didn’t think anyone would replace the Eleganté and that the loss would be felt financially.

Councilwoman Stephannie Fortune asked Price if they should be recruiting another hotel like Hotel Eleganté, and mentioned that the University of Texas has a conference center and hotel on campus and said, “maybe that’s something we can do here.” We can only assume Councilwoman Fortune meant UCCS.

Price said that recruiting a hotel to build a convention center and still provide the low rates of Hotel Eleganté would be cost prohibitive. He said an existing building converted into a hotel and conference center would be an interesting project if someone wanted to do that.

Next, the Good Idea Fairy made an appearance during the City Council discussions.

Further into discussions, Council Member Bill Murray brought up the idea of repealing an amendment to the City Charter. Murray’s comments start at 5:30 in this video.

What amendment was Murray talking about?

Back in 2005, voters passed an amendment to the City Charter which prohibited the City of Colorado Springs from planning a convention center.

Murray went on to say that it was in the future best interest of the community to consider putting the matter on the ballot for voters in November. He suggested that removing the planning restriction in the city charter would open up the possibility for future council members to start the process of planning a convention center.

City Council President Tom Strand asked to have the topic put on a future council agenda for further discussion.

Chief of Staff Jeff Greene announced that the administration —that’s Greene and Mayor John Suthers, by the way— feels that the building of a convention center would be best left to the private sector. While Greene’s statement may be for the benefit of the Broadmoor, we agree that it’s not a good idea to saddle taxpayers with yet another burden. We have enough mouths to feed, like the Olympic Museum, with more coming our way, like the Front Range Rail  and a new Downtown Transit Station. None of these are good ideas. If they were, the private sector would build and support them.

Will we see the possibility for planning a convention center make it to a ballot? We certainly hope not.

Further into discussions, Councilman Randy Helms asked where Colorado Springs is in comparison with LART tax collections, as compared to other major cities. Price reported that our rate is low and ranks 141 out of 150 cities. The question felt very rehearsed and planned. We have one of the lowest lodging taxes in the nation.

We think it’s a good thing to have low LART taxes. Why the need to keep up with other cities, unless the goal is to swell the city coffers?

Here is a list of the projected $8.4 million LART revenue spending for 2022 , including over $4 million to Visit COS. Taxpayers pitched in $1 million towards LART through the American Recovery Plan Act funding, awarded by the City of Colorado Springs. LART revenue can be used only for events that bring in more tourists from outside the city and state.

To that end, we predict a 4% LART hotel room tax increase —which would be double the current rate— will make its way to a ballot in the near future.

We’ll keep watching to see if a convention center makes its way there, too.