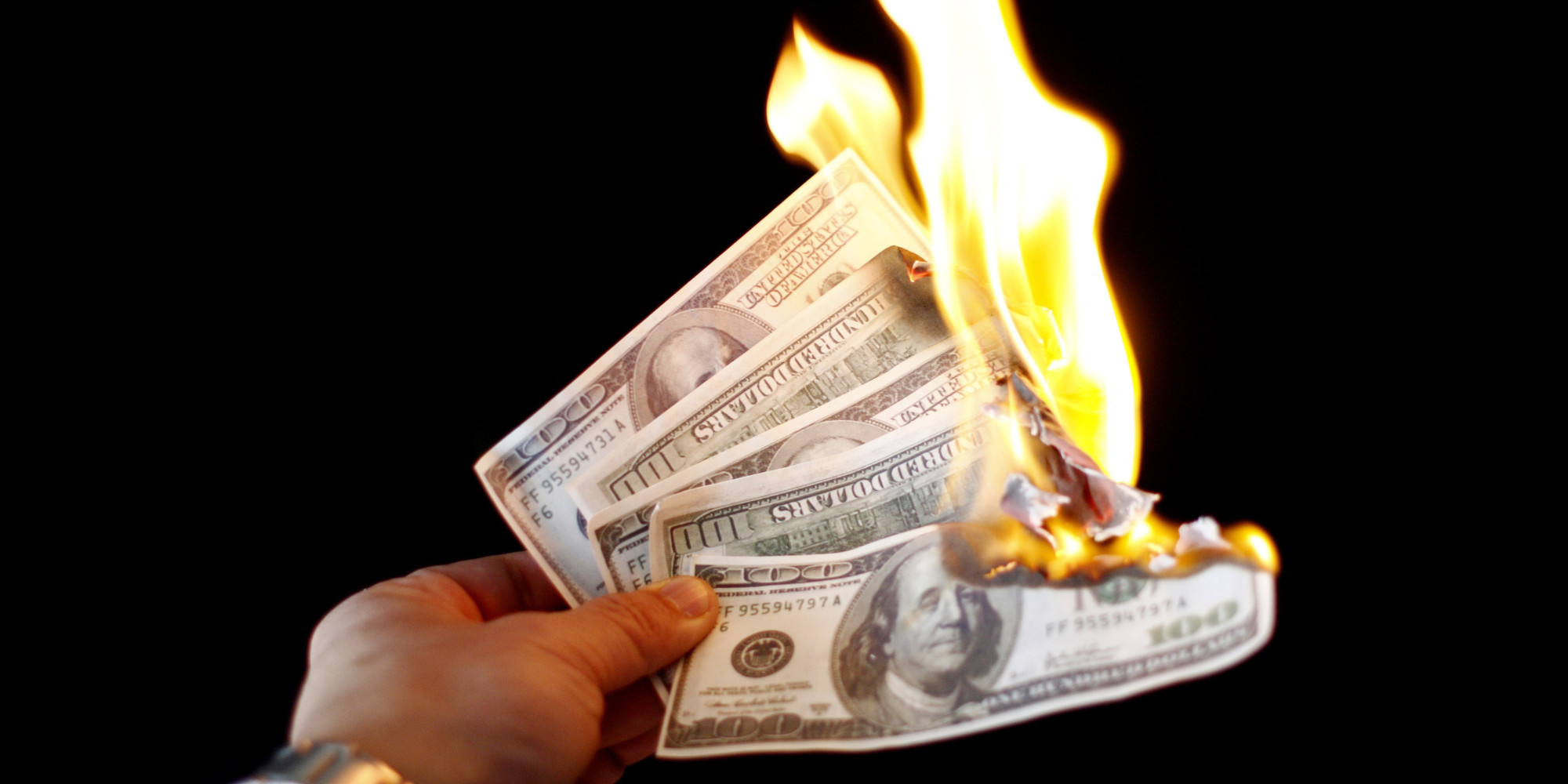 During a recent Colorado Springs City Council meeting, City Councilmen Randy Helms and Mike O’Malley brought forward a resolution that caught our attention. We’ve been following the topic of this resolution for over 4 years. Hundreds of Colorado Springs homeowners have been charged for two separate fire protection districts for years.

How did this happen?

Years ago, when the residential properties near Black Forest were annexed into Colorado Springs, the City was not able to provide adequate fire protection service, because there was no fire station nearby. So, the developer, the City, and the district agreed to allow the Black Forest Fire Protection District and the Falcon Fire Protection Districts to continue to provide the services until the City was able to fund and staff its own fire station nearby.

A Colorado Springs fire station was finally built to service those annexed properties in 2013. A logical next step would have been for the residents to discontinue paying for the old district, and start paying for the new district. But that’s not what happened.

None of the fire districts have been motivated let loose of the funds and stop providing for fire services.

Have the neighbors been getting twice the service of other neighborhoods? No. In an emergency, only one of the departments would show up. Paying double the amount has been of no benefit to the residents. Each property owner has been paying an additional $500 a year for the double service that is completely unnecessary. That’s a lot of money!

The neighbors were persistent and wouldn’t let go of the issue. Cheers to them for advocating for themselves and for being relentless! Their money was being wasted and they demanded to be heard.

Initially, they found help from former Councilman Andres Pico who started the process to find a solution a couple of years ago. Former Councilman David Geislinger also had constituents in the impacted areas, but offered no assistance to residents —much to their dismay. When Pico vacated his seat for a Colorado State House seat, the neighbors contacted his interim replacement, Councilman O’Malley, and urged him to do something to assist them. They pointed out to him that they are one of the highest taxed areas in the City of Colorado Springs. In April 2021, Councilman Geislinger lost his re-election campaign, and Council District 2 elected Randy Helms.

It’s nice to see that the residents are getting some traction on the issue and we’re hopeful that the days of them being double taxed will soon be over. Our appreciation goes out to Mr. Pico, Mr. Helms, and Mr. O’Malley. Also, our compliments to the City Attorney’s Office staff on negotiating with the Fire Protection Districts. Thank you for moving this issue forward to help the residents.

We’ve asked the City of Colorado Springs for comment about the recent resolution and here’s what Samuel Friedman, City Council Constituent Response Specialist passed along to us.

The City Attorney’s Office and the Fire Department are the real experts on the issue, but here is the information the Council’s Office has been providing residents.

In late October of 2020 the City Council voted unanimously during a regular meeting to enter into agreements with the Black Forest and Falcon Fire Districts to exclude roughly 400 properties from those districts that currently also receive service from CSFD. This was initially championed by then Councilmember Pico.

After this action, the City entered negotiations with the Black Forest Fire District with the goal of removing all the remaining properties currently within both the City and the Fire District.  After extensive consultations and negotiations, the District expressed to the City that they would like to work to exclude the additional properties in phases, as opposed to doing it all at once.

As a result, Fire Chief Randy Royal and BFFD Chief PJ Langmaid with the help of the City Attorney’s Office agreed to a plan to remove the remaining homes by January 2023.  The homes west of Black Forest Road in 2022 and the homes east of Black Forest Road by January 2023. These agreements will need to follow the same process of creating a legal joint plan and petition between the City and the District, and then be heard in El Paso County District Court.

The resolution passed by the Council on September 13th adopts the final form of the legal joint plan and petition for the homes west of Black Forest Road and was brought forward by Councilmembers Helms and O’Malley. The expectations of the City Attorney’s Office is that per the agreement with the Fire District, this will now be heard by El Paso County District Court and the process repeated for the remaining homes impacted by this issue east of Black Forest Road next year.

We share a lot of stories with our readers where elected officials or bureaucrats aren’t doing right by citizens. We are always happy to share good news as well when we find it!