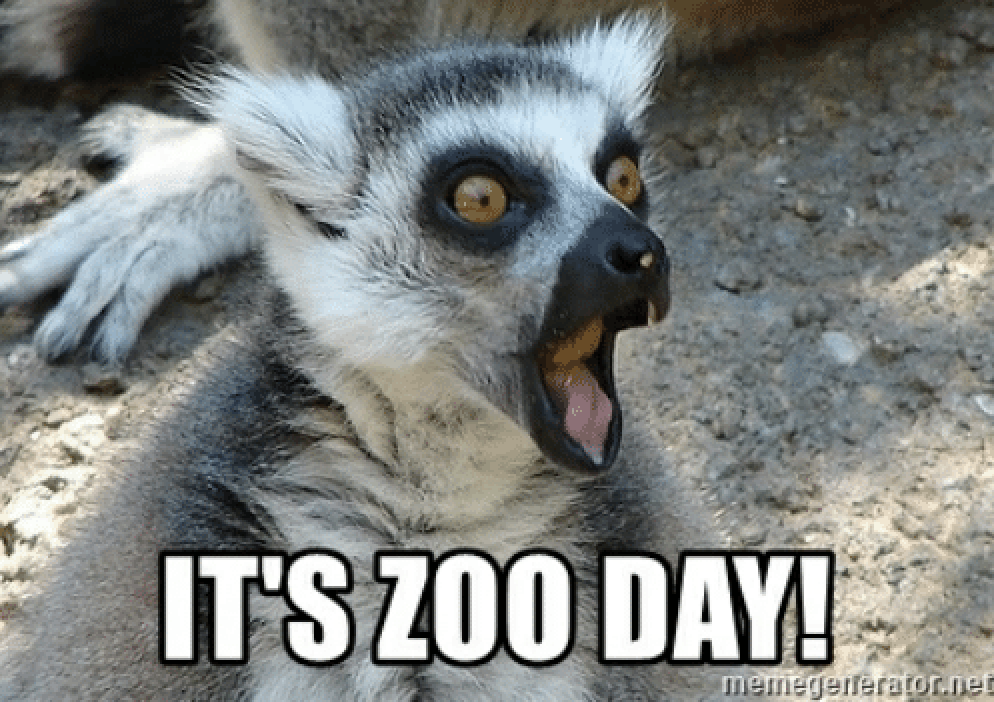 One of the services we provide our loyal readers is keeping tabs on El Paso County Board of County Commissioners (BOCC) meetings. You never know what Commissioners or staff will mention in the meetings. Take a peek at this clip that prompted us to file a recent Colorado Open Records Act (CORA) request.

It was clear that the County Commissioners and other “senior leadership” used taxpayer dollars to send county staff to the Cheyenne Mountain Zoo for multiple private events this summer. And, we discovered it’s not the first time we’ve paid for county employee zoo outings. We’ve paid for past zoo events, too.

In our CORA, we asked for invoices, contracts, and email communications related to the county employee zoo days. In his CORA response, new County Administrator Bret Waters went so far as to provide a notarized affidavit telling us why he’s not producing some of the records we requested. Through this affidavit, Waters told us in a very formal way that 31 emails are being withheld, because they are, “so candid or personal that public disclosure is likely to stifle honest and frank discussion within the government.”

Think about that: there are 31 emails where County staff was talking about rewarding employees, the disclosure of which would stifle conversation within the government. For goodness sake, we are talking about zoo days, not Middle East peace talks!

What do you think they are hiding?

Mr. Waters went on further to describe what was withheld.

What we received in the CORA response:

According to emails, county employees were surveyed in May 2021 and were given outing ideas and voted for their favorite between: the Cheyenne Mountain Zoo, a Switchbacks soccer game, or the Olympic Museum. The zoo was the overwhelming winner with 452 of 746 votes.

The Olympic Museum staff had started emailing county staff back in January 2021, trying to work out a county staff museum day. They ended up much better off financially with $500,000 of our money in their pockets.

Back to the zoo. How much did it cost you to send the county staff to the zoo?

County Commissioners and senior leadership are fond of county staff. They work with them day in and day out. Close relationships are bound to form. We get that.

A private business is able to provide as many perks and rewards as they want when they are footing the bill. There should be no expectation that taxpayers —many that have been financially hurt by lockdowns over the past 18 months—should fund government employee appreciation events.

Contact your County Commissioners. Tell them your thoughts about picking up the tab for county zoo day outings. And while you’re at it, ask what their County Administrator is hiding in those 31 emails he refuses to release.