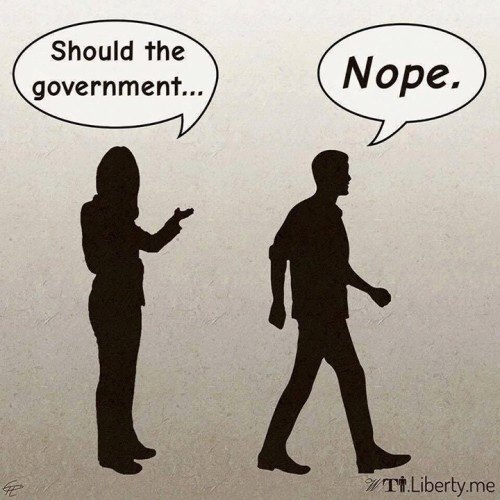 You —the ratepayers of Colorado Springs Utilities— are getting into the broadband network business!

We had a tip about this in November 2021, and have been following the myriad breadcrumbs ever since. What’s taken us so long to write an article? Typically, we prefer to share as much information as possible, as we get it. But what we have from CSU is Swiss cheese —there are a lot of holes due to the lack of transparency from CSU. We believe there is even more to this story and we will continue to seek information.

Just a reminder, you own this utility.

We filed a Colorado Open Records Act (CORA) request to get more information for our readers, asking for emails on the subject of broadband, to and from Brian Wortinger, who is the Manager of the CSU Fiber Optic and Telecommunication Enterprise.

Here’s the timeline of what happened with our first CORA request:

Bottom line: It took CSU 28 days to comply with our first CORA request. Their time extension for a response was illegal.

Our Conclusion: It appears that our CORA request forced CSU’s official announcement on January 7th.  It appears CSU illegally delayed the release of the information, in order to get their ducks in a row for the announcement. Had we not started asking around about it, would the information have been made public when it was? We think not.

The first CORA response prompted more questions, so we filed a second CORA. This time, they responded within the timeline required. They soaked us for an additional $450 and redacted —or blacked out— much of the information we asked for. As we covered in our earlier article on the CORA processes with different area governments, CSU is objectively the most difficult to deal with.

What did we find in the Wortinger emails and in the subsequent CORA response?

We understand that companies will lease the fiber, but who is paying for the installation of the infrastructure?

“We are funding the city-wide build with our planned capital budget and lease payments from network tenants.  Leasing excess capacity dark fiber on the non-exclusive network to third-party entities will significantly, if not completely, offset the cost to our ratepayers for developing the infrastructure, as well as network operations and maintenance.”

Twice, we asked about the funding, and twice Mr. Murphy responded:

“We are not receiving state or federal funds for the fiber network.”

We weren’t satisfied with Mr. Murphy’s answers. Why were CSU employees involved in drafting broadband legislation, but denied receiving any funds?

We filed a third CORA. The information we were seeking: Had CSU accepted federal funds for other projects, allowing those previously budgeted funds to be released for the broadband infrastructure? Their response is below.

“The City received ARPA funding, which was not specific to broadband, but allocated $1M toward broadband activities. Of the $1M, $200k of that is going towards mapping the City’s existing broadband infrastructure, and $800k is going toward digital equity programs. The below link is the record of the City allocating $1 million toward broadband activities. None of this, however, is related to broadband “infrastructure”. See page 15 of the PDF, page number in the document is 14:”

In their response, they tell us that our federal tax dollars were used to map broadband infrastructure, but the money was only related to broadband activities. They are dancing around the words.

Bottom line: YOU are funding this project as a ratepayer and as a taxpayer.

If this all seems convoluted, it is. So, here is a simpler analogy that might help to make sense of it.

Remember when El Paso County asked taxpayers to fund the widening of I-25 along the “gap?” Most people supported it, but would not have if they had understood that the extra lanes were going to be designated as toll lanes. County taxpayers paid $15 million for the I-25 infrastructure, but can’t use the extra traffic lanes unless they pay a toll. As a ratepayer and taxpayer, you’re paying for the broadband infrastructure. You can’t use it, though, unless you pay a “toll” and subscribe to the broadband provider, who will lease it from CSU.

The broadband infrastructure is expected to stretch 2,000 miles across Colorado Springs and cost $45-$100 million annually. Just one look at how poorly the Colorado Springs roads are maintained, it’s reasonable to have concerns that this project will be an unwanted gift that keeps on giving in the form of maintenance.

The contract with the internet provider Ting is for 25 years. That’s longer than most marriages last! Colorado Springs Utilities is harnessing ratepayers to a big, and long-term commitment.

CSU is a government agency. It has no incentive to spend money wisely. These aren’t business owners; they are government bureaucrats. Bureaucrats don’t have a nose for business. If they did, they’d be working in the private sector.

CSU’s mismanagement and poor decisions get propped up by ratepayer money. Their work doesn’t involve profit-making —it involves growing government on the backs of taxpayers and ratepayers.

Our prediction: This will be another government boondoggle.

Colorado Springs City Council Members serve as the Utilities Board. Contact them today, and let them know you don’t want your public utility to be in the broadband business on your dime. Let’s leave the business deals to the private sector —where they belong.