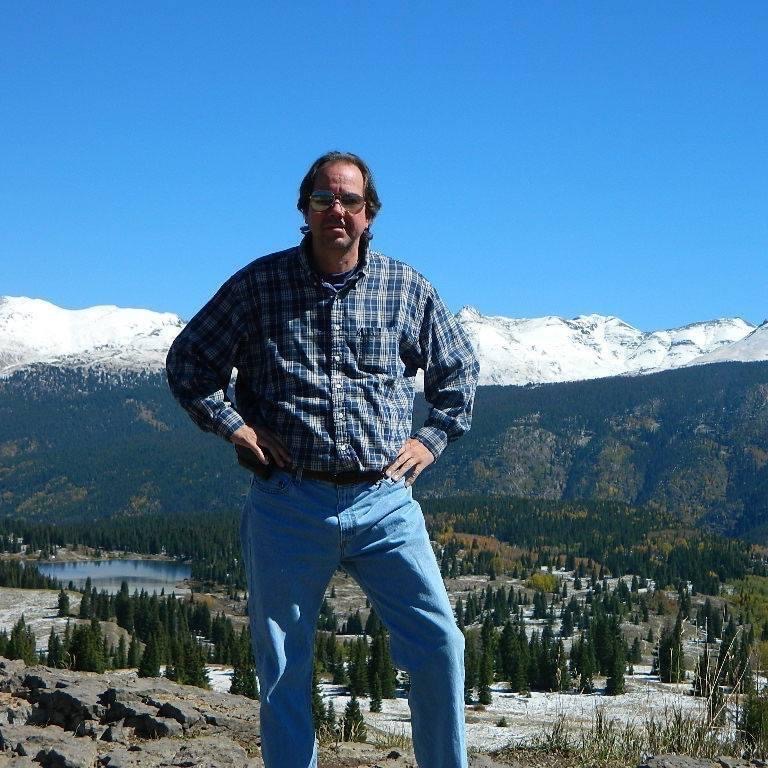 Friday, the Colorado Springs City Council had the chance to listen to the residents of District 3. The council had the opportunity to create the illusion that they serve the people they represent. Today could have started a process of restoring some faith in our leadership. Instead, it was business as usual, as backroom deals and political gamesmanship won out.

I was in attendance witnessing one of the greatest political grifts in my lifetime. I watched as the council waxed on and on about the non-partisan nature of their body. I watched as citizen after citizen spoke passionately about the importance of seeming to respect the voice of the residents. I watched over and over as concerned citizens urged the members of city council to replace Mr. Skorman’s seat with the very accomplished and formerly elected Sallie Clark. I watched as many citizens urged the council to appoint the very capable Terry Martinez, who ran previously and garnered many actual votes from the residents. I watched in eager anticipation as it appeared that a governing body might actually do the right thing.

When it was all said and done, city council chose to serve their own interests and trample on the will of the people. This cannot stand any longer. We the people must speak in a unanimous voice in April of 2023. We must tell this governing body that they will serve us or get out of the way. We must reclaim our city.