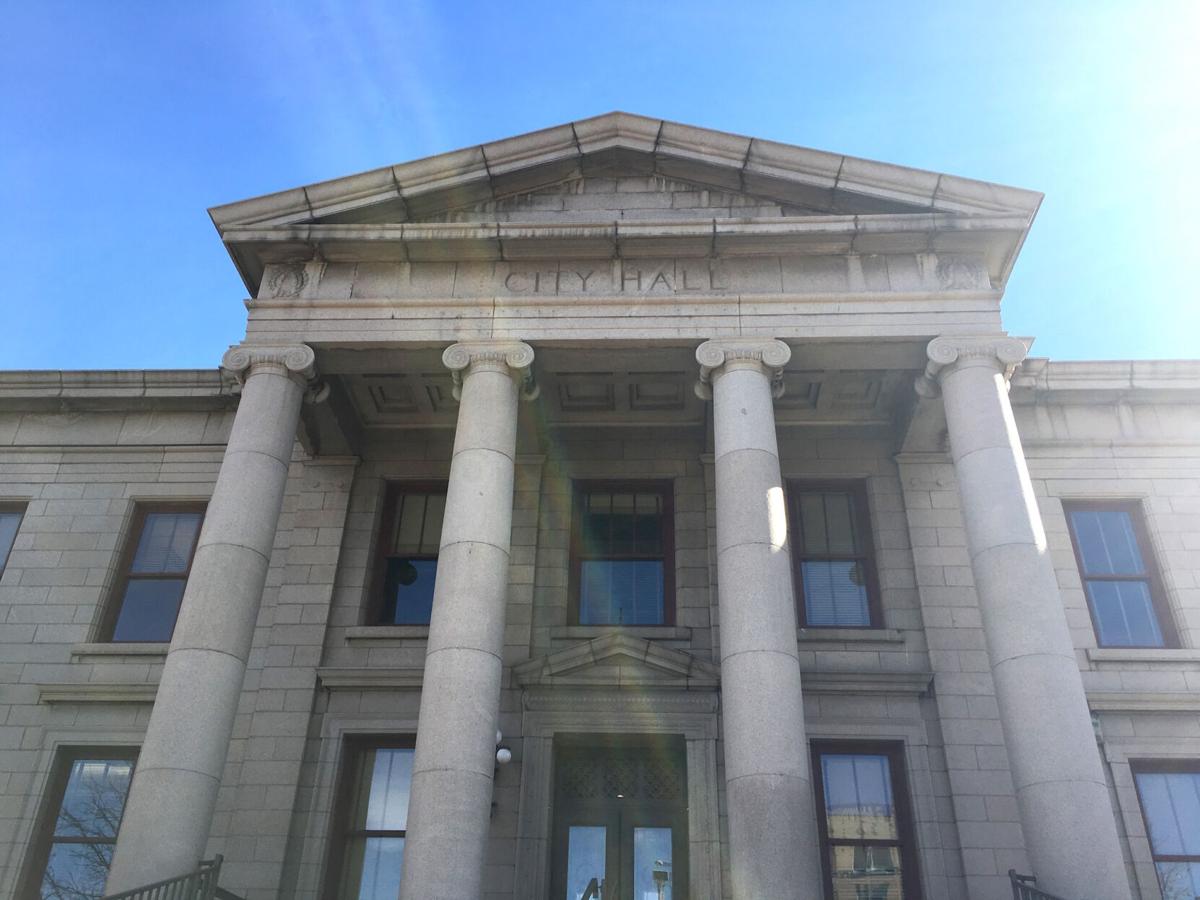 Did you follow the recent battle over the replacement for the Colorado Springs City Council District 3 seat? We should all sit up and take notice of what happened, even if we aren’t in District 3. The same thing can happen in your district next.

Politics were definitely at play in the selection process that resulted in the interim appointment of Stephannie Fortune to replace Richard Skorman, who left his City Council seat early. Richard Skorman, a long-time resident and business owner in District 3, announced that he would vacate his seat on November 5th, 2021. Just 11 days later, the person who would eventually replace him sold her home in the northern District 2, and relocated to a District 3 residence. Think about that: the ink was barely dry on her new home purchase, and Fortune had applied to represent the citizens of District 3. That doesn’t seem right, does it?

The losers in the appointment process are the residents of District 3, as well as most citizens of Colorado Springs.

We heard the message from the 5 City Council members who voted for Fortune loud and clear: they don’t care who citizens want to represent them; everyday citizens just aren’t that important.

Here is the timeline:

Councilman Richard Skorman announced he is leaving his seat.

In mid-December, Council members, minus Skorman, met. They heard from the seven District 3 candidate finalists. Per the City Charter, special elections aren’t held to replace vacated seats. The decision belongs entirely with the 8 remaining council members. The 5-council member majority that would ultimately vote for new District 3 resident Stephannie Fortune in the January 14th meeting, voiced initial support for Fortune during that meeting.

Between the December 13th and January 10th meetings, it appeared the City Council members might have been listening to District 3 residents. Residents applied pressure to Skorman, asking him to speak out and endorse his replacement. They started an email campaign to get council members to change their votes away from Fortune. They were very vocal and many were even willing to offer a compromise, and support former City Councilwoman and former County Commissioner Sallie Clark for the seat.

It was time for the vote to appoint a replacement for the vacant District 3 seat. District 1 council member Dave Donelson said he had reconsidered his support for Fortune and would like to support Sallie Clark as a potential replacement. With Donelson’s change of heart, the vote was split 4-4, and a tie meant Fortune did not win the seat at that meeting. It was decided that the council would meet again on January 14th to vote again.

While we are a fiscally conservative group, SpringsTaxpayers.com promotes healthy, vibrant community engagement —no matter who is doing the engaging. Ahead of the first hearing, we sent out a candidate survey to the seven finalists, but no candidate returned the survey. We can only assume that they needed only to persuade the current council members. They didn’t have to answer our questions for residents.

We also filed a Colorado Open Records Act (CORA) request that might show email comments from Council members about who they supported and why. Despite paying $180 (yes, it was a big one!) for the CORA, little stood out to us, so we passed the results along to District 3 residents for their review.

Wouldn’t it have been interesting to have heard all of the conversations and bargaining going on behind the scenes? A former council member once said that to be on council and get anything done, one only has to have 4 friends on council. Alliances were being formed. We are convinced that future political ambitions were being considered.

“None of these behaviors are strange. The game plan is to allow all developers to get their tax breaks (and there are a lot of them coming up) for their support of Wayne/Donelson, who will in turn keep Jeff Greene on as chief of staff.”

Murray told us to keep watch, and that the drama is just beginning:

“First issue out will be the 25-story luxury building downtown which the developers have asked for URA, blight and city reduction of taxes for their parking garage. In the meantime, I will still call out the contradictions and inconsistencies.”

District 3 residents are considering pursuing a recall of Fortune. We’ll keep watching it.

Next council seat up for vacancy? Avila and Donelson will both be vacating their seats if they win State Legislative seats. What back-room deals will be made for their replacements? The wheels have likely already started turning in that process.