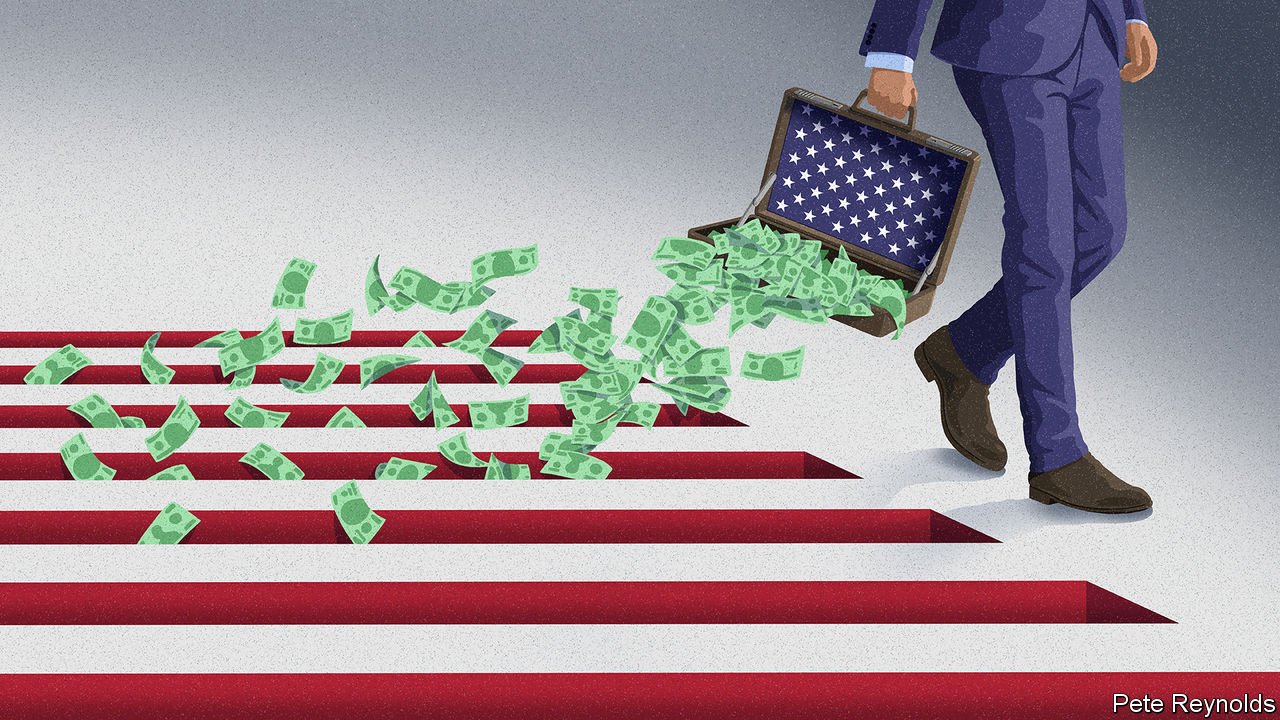 Have you wondered where all that El Paso County ARPA taxpayer dollars went? The El Paso County Commissioners and bureaucrats were in charge of awarding the money. After reading about how $9,000,000 of the funds were allocated to area non-profits, we took a look at the 50 Community Impact Grants.

What is an El Paso County Community Impact Grant?

It’s a taxpayer funded, monetary award to a non-profit organization for a specific program. The requirements the County staff considered for the county grants were:

The county required the funds to be used to establish or expand programs in the following areas:

Funds could also be used to hire and pay staff. The county additionally allowed the funds to be used to provide sports, music, and club scholarships meant to cover the cost of enrollment and registration fees to youth residing in El Paso County.

County staff and volunteers ranked each applicant to decide who would get what amount. The grant applications were discussed by county employees and commissioners at an informal county meeting on January 11, 2022. Commissioner Cami Bremer was the commissioner liaison for the Community Impact Grants.

Were any of the awards controversial? Were some of the applications discussed more thoroughly than others? We’ll never know. There are no meeting minutes, and the public meeting was not recorded. When $9 million of your hard-earned money is spent, there should have been a public record of the discussion.

Following the meeting and commissioners’ decisions, the county held a press conference to announce the awards. Watch that meeting here.  Commissioner Bremer, county employees, and recipient organizations made public comments. Bremer called El Paso County an organization committed to doing the “next right thing.” She said the funding for the non-profit programs would help our community remain strong and resilient.

Do these organizations need another $9 million to keep us strong and resilient? We’re not as confident as Commissioner Bremer. We asked for a list of the organizations that received money, and the amounts of your tax money that was awarded to them. There were no details about what programs each of these organizations came up with that needed funding. We’ve asked the county for more details.

Here’s who received your money:

Now, many of these seem like nice charities, but is it government’s job to spend your hard-earned money on charities?

We suspect that the program outcomes for most of these grants won’t be measurable, that no one in the county will ask them to measure program outcomes, and that most of the money has been thrown into the wind. Government created a lot of the problems during COVID, and now they are indicating they are here to help, using your money to fix the problems they helped to create.

Which reminds us of this saying:

Should politicians put taxpayers on the hook for funding non-profit charities?

Is it proper to commit large sums of taxpayer money to groups that are typically funded by private donations?

Did some of these nonprofits hear about the available grants, and rush to come up with programs, or expand existing programs, to meet the award criteria?

The federal government put spending rules in place for the ARPA money. Do you believe that there were other places the money could have been better spent? Or, would you have preferred the county not have accepted the ARPA money in the first place?

El Paso County did not have to accept the ARPA funds. In fact, a small number of communities refused the money.  Now that we do have the funds, however, they could have been used for public safety, as well as water projects to protect the county from future drought. With local government always saying it needs more money for these essentials, the money might have been spent in an area of higher priority.

We’re against the money being used to “advance equity,” as is being suggested by the White House. It appears at least some of the money has been spent in that manner.

Funds that have gone unspent by December 31, 2024 have to be returned. Apparently, there is an incentive to spend it all.

County Commissioners need to read the room. People in the Pikes Peak region are hurting financially, and inflation is up. It’s time to change the big spending, “let the good times roll,” government attitude.

Today, it seems that fiscal restraint is no longer fashionable with most of our local elected public servants. In our households, we’re all being forced to evaluate our spending —that same evaluation needs to happen with government.

We’d like to see the rebirth of fiscal restraint. Right now, it feels extinct.

Contact the County Commissioners and ask them about their plans to stick to the basic functions: roads and public safety (police and fire.) We want to know where are they cutting back, and how are they shrinking government during these financially trying and unprecedented times. Our new normal needs to be government tightening its belt.