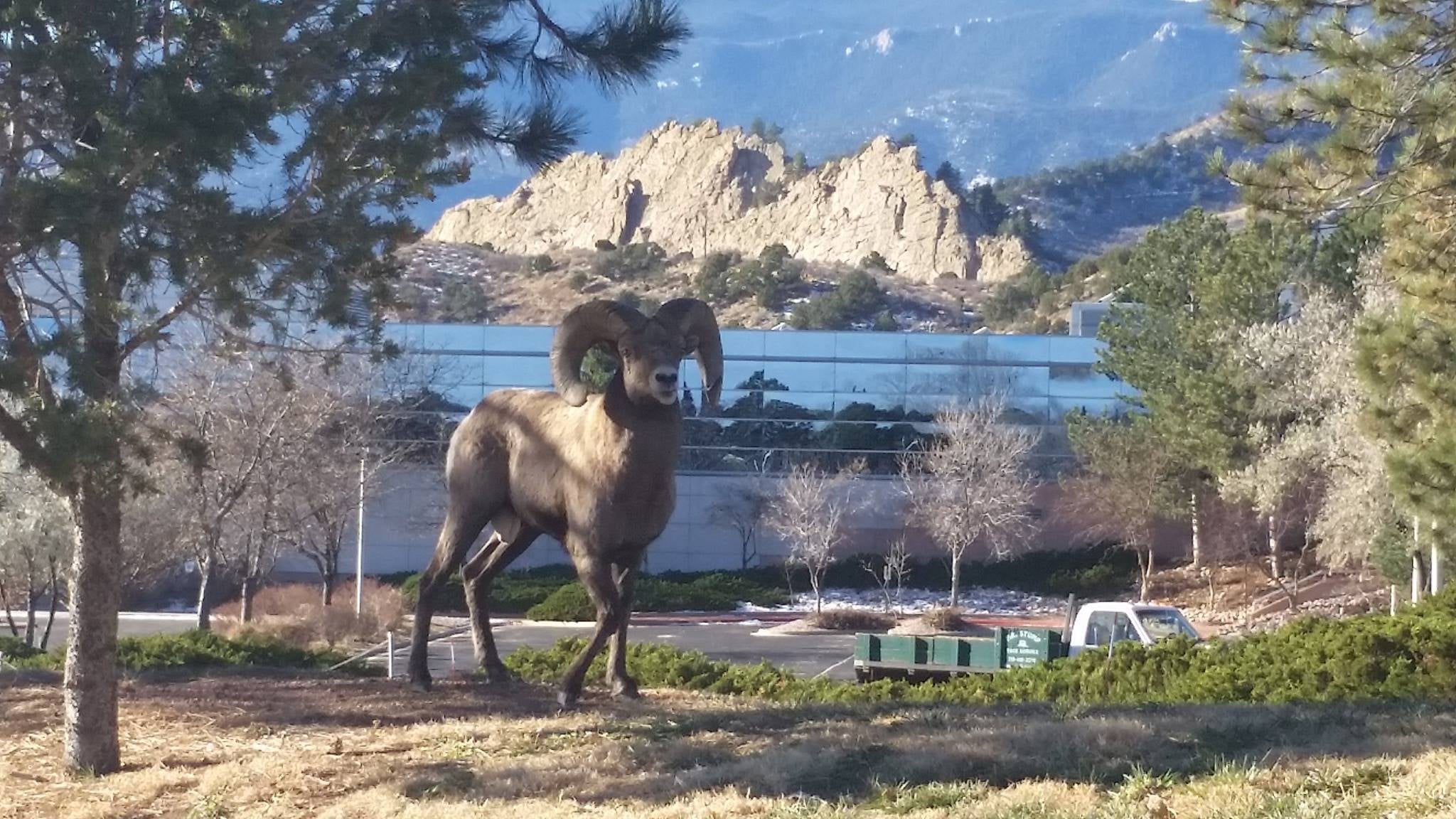 We are entering our 4th year of helping Colorado Springs and El Paso County citizens who have been bulldozed by the local government, and offering commentary about what we see. Elected representatives are supposed to represent all of the residents.

You might wonder: What issue has citizens reaching out to us about most often? Re-zoning.

Re-zoning issues are the hot topic these days. Has a re-zoning issue impacted your neighborhood yet? If not, expect to see it happen soon.

Following the recent implementation of Plan COS, the Colorado Springs plan for the physical development of Colorado Springs, and the need for more residential housing, it’s full speed ahead with infill projects throughout the city.

As we’ve mentioned in other blogs, infill projects allow for more people to live in a smaller geographical area, which increases population density. That allows for more people to pay taxes for the funding of roads, schools, and fire and police departments. It’s great for government, but not so great for those who live with the consequences.

Colorado Springs City Planners work tirelessly to fit square pegs in round holes, pushing projects through that have most of us shaking our heads in disbelief.  These public servants tell us they are neutral parties between citizens and developers. They hold informational meetings with neighbors and developers. They say they want to hear from you. When it becomes clear that not a single person in a neighborhood thinks their re-zoning plan is a good idea, they continue to push forward anyway, favoring development over the citizens that actually live there.

Let’s take a look at some recent rezoning projects.

This is the location of the old MCI building. The homeowners in this neighborhood plan to attend the Thursday, March 18thPlanning Commission meeting to oppose the re-zoning of this property from industrial to residential. Hundreds of neighbors attended the first Planning Commission online meeting in January. They were successful at stalling the Planning Commission’s decision. The second battle is March 18th. A developer wants to build a 450-unit apartment complex. Neighbor arguments against the project are valid. They fled the Waldo Canyon fire in 2012, and it makes little sense to pack more people into that area without expanding roads. Traffic studies were paid for by the developer and were performed at the height of the COVID-19 shutdowns. How can that traffic study provide accurate data? Also, that area is home to a thriving big horn sheep population. Colorado has spent decades and considerable resources toward rebuilding the big horn sheep population. Nature and development will surely clash if this re-zoning is allowed.

At a June 23, 2020 City Council meeting, neighbors from the adjacent North Fork neighborhood opposed a re-zoning project near Pine Creek High School. A developer had his sights set on building 339 single family homes, but first needed the land re-zoned from Agriculture to Residential. Again, the developer paid for the traffic study. The accuracy of that study also came into question; it was conducted when Pine Creek High School was out of session. Also, a soon to be built 600-student elementary school will increase traffic., which was also not accounted for in the study. The fire department representative said the two-lane road serving the area was not ideal for evacuation, but was “acceptable”. After some shenanigans that day at city council, the re-zoning passed, triggering an ethics investigation by a neighborhood resident against City Councilman Tom Strand.

A drug and alcohol rehabilitation facility bought two homes in the Spring Crest neighborhood, within the northern perimeter of the El Paso County community with plans for further expansion, adding multiple buildings and parking lots to the 11-acre property. They began formal operations and accepted patients onto the properties before anyone in the neighborhood had any idea what was going on.

If you are in El Paso County, did you know that the County Commissioners transferred property to the City?  You can read here, and watch here.

Next, the rehab facility went through the process to have the properties re-zoned from residential property to office complex property. Colorado Springs City Council voted in favor of the rezoning. Would you want a commercial, office complex business located next door to your home? Take a look at the neighborhood website where they have more detail, as well as their GoFundMe page. The neighbors have hired attorneys to look at the potential covenant violations. Does the City of Colorado Springs have to raise money through a GoFundMe fundraiser? Nope. They have staff resources and plenty of your money.

We’ll continue to look out for the established neighborhoods in Colorado Springs, helping in any way we can. Be watchful. Rezoning projects may be coming to your neighborhoods very soon, as planners continue the “square peg in a round hole” push for infill.