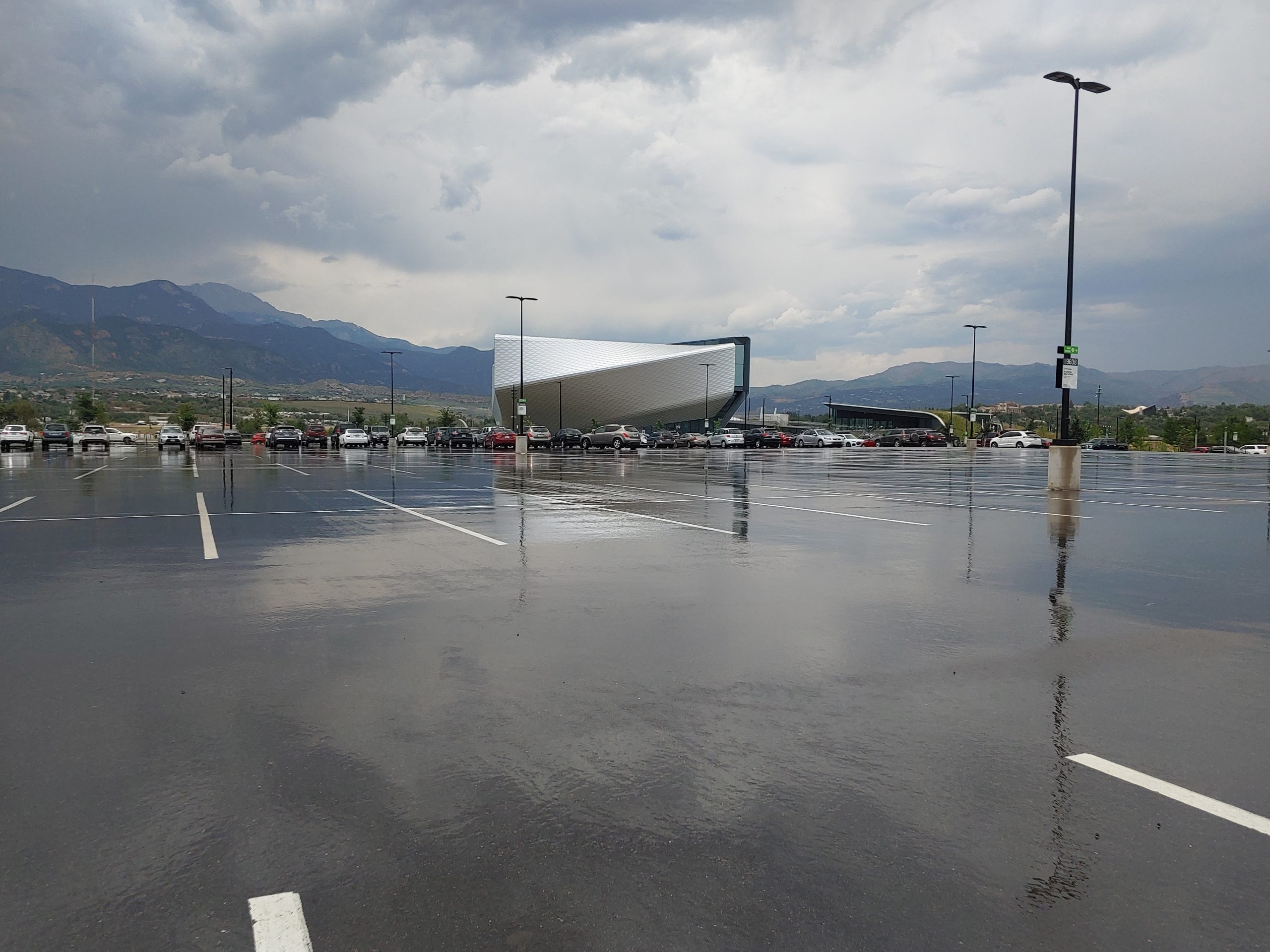 In the week after we published our blog called Olympic Museum Boondoggle, we’ve received email communications from two El Paso County Commissioners. We appreciate that Commissioner Holly Williams and Commissioner Longinos Gonzalez are accountable for their votes in favor of giving  $500,000 of taxpayer funds to the Olympic Museum, in exchange for free museum memberships for El Paso County employees. What do you think about their responses?

I am sorry, family is in town, so e-mail has piled up.

We are receiving this amount because of the 725,000 residents that we represent.  If we could put it back into the bank we would, but otherwise it goes to Governor Polis.  I was excited about the request because it gives our employees who may be interested in attending the museum the opportunity to visit.  Our employees have worked exceptionally hard and even increased efficiency under COVID.  We are not the typical government as our employees do not get large salary adjustments every year — so this was one of several opportunities to reward our employees for their outstanding work ethic.  The funds come out of the business and economic recovery portion of our COVID funds.

Rebecca, thanks for the email.

The County will be utilizing portions of the federal ARPA funds for business grants of various size.  Supporting our local businesses, small and large, and their employees which were devastated by the Governor’s shutdowns is one of the appropriate uses of the federal funds.  Last year we provided approx $14 million in small business grants to over 800 local small businesses from CARES Act funding to help them survive the State-mandated shutdowns and the county plans include providing similar funding to our businesses again this year with the new ARPA funds.  This effort will assist in saving our struggling local businesses from the still-lingering effects of the Governor’s shutdowns.  As to the Museum itself, it, like so many other local businesses, were also negatively affected by the Governor’s shutdowns and mandates, and is therefore also eligible for requesting of AFRA funds.  As I did last year in my fight against the Governor’s overreach, I will continue to work to support our community, which includes assisting our local businesses and working families.  I believe the 800 plus businesses and their thousands of local employees/families supported last year will concur that business grants was/is one of the proper uses of the CARES Act and new ARPA funds.

Thanks and God bless,

Commissioner Williams referenced the County having to spend the money or send it back to the State. Since the money came from State COVID funds, it needed to be spent on something COVID-related. See the State’s guidance here. Setting aside whether the gift of your tax dollars for the Olympic Museum was the right thing to spend this money on, given the State’s guidance, wasn’t there anything else they could have done that didn’t constitute a bailout to the Olympic Museum?

Commissioner Gonzalez provided some context about the museum falling into the same category as other local businesses that received grants. Fair enough, but the museum opened on July 30th, 2020, well after the pandemic shutdowns were in effect. Should it have even opened at that point? Sounds to us like they may have been certain their friends in local government would bail them out.

The other three Commissioners did not reply. Please, take a moment and drop them an email. Ask them why they feel the museum is deserving of the funds and why free museum memberships for El Paso County employees were part of the deal.

Starting in July, expect the Colorado Springs City Council members to start hearing proposals concerning fund distribution for the American Rescue Plan (ARP.) We suspect that our grandchildren will really need the rescuing after the politicians finish up this spending spree and burden future generations with debt.

Fiscal Conservatives are nowhere to be found in Colorado Springs and El Paso County, or maybe they have fallen off the wagon and are drunk on our money!

The Olympic Museum is expected to ask for $3.5 million of the ARP funds from the City of Colorado Springs.

Take a look at other projects Colorado Springs Mayor Suthers wants you to fund from the ARP money.

From the CS Indy article: “Suthers proposes to spend $10.56 million of the ARP money to replace irrigation systems at the city’s two golf courses and cemetery; build a new senior center at its current location on North Hancock Avenue, $8 million; create a “family success center” in the city’s Southeast sector, $1.5 million; construct stormwater improvements on North Nevada Avenue, $8.3 million; and fund a pay increase and bonuses for city workers, costing roughly $6.5 million, among other spending.”

Those sure don’t sound like projects that should be funded from the ARP, whose original intent was to help the American economy recover from the government-imposed shutdowns. Sounds like a big, fat slush fund to us!

As long as the ARP money can be used for whatever “priorities” politicians would like, we have an idea: Fix. The. Roads.