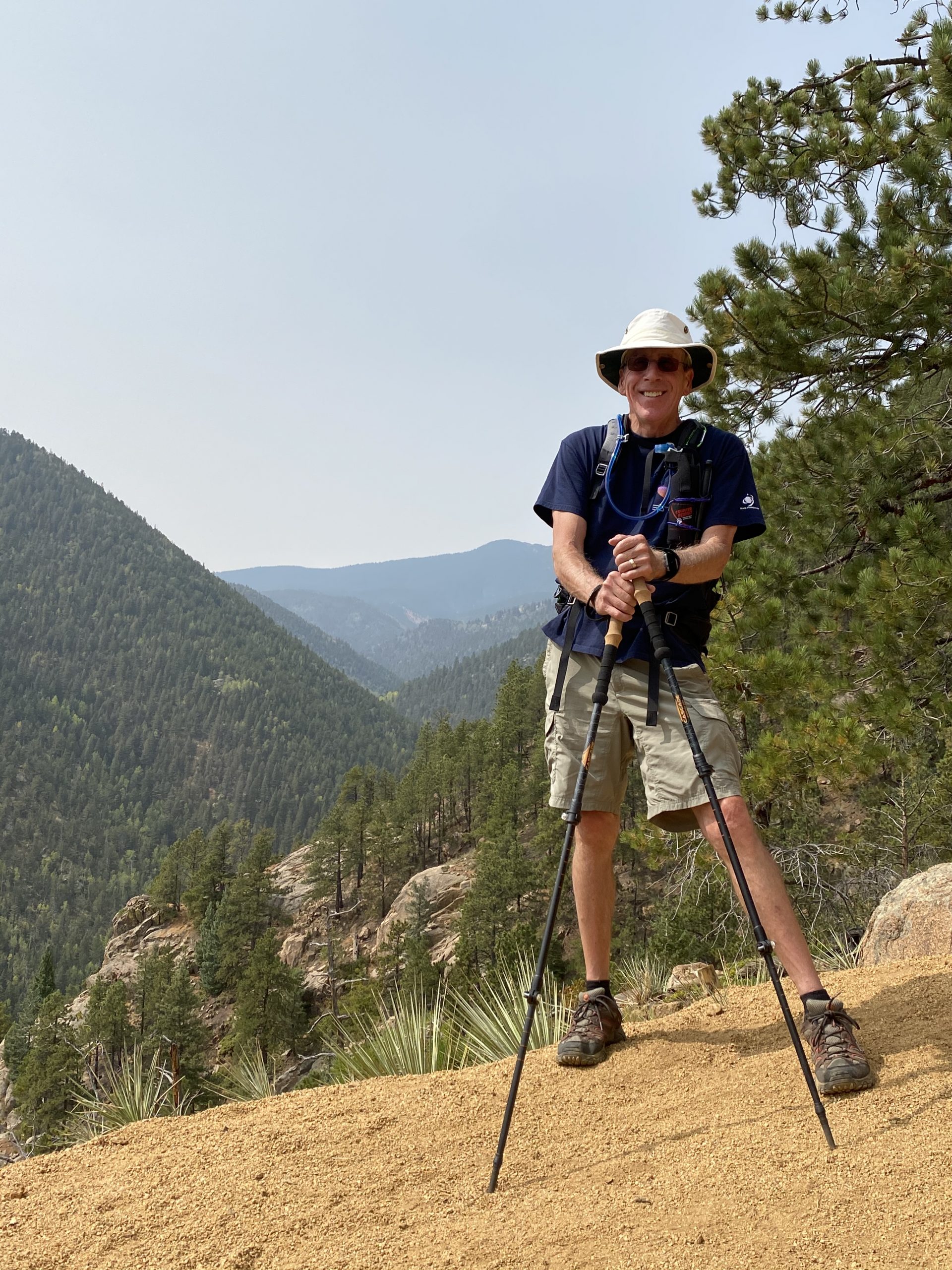 Our public-owned utility —with approval of our City Council— increased our cost of electricity and natural gas beginning mid-November. Their recent “Electric and gas cost adjustments” paper began with:

“Natural gas prices continue to rise globally and are almost 100% higher than this time last year because of supply concerns and rising demand.”

CSU then outlined our November 2021 natural-gas rate increase as being a “26.8 percent increase” for the “sample” residential consumer.  This 26.8-percent increase was widely reported in local news.

I found CSU frustratingly accurate, while failing to inform or serve their citizen-customer.  I believe that many of us put our utilities into same-month budgets, as we plan July’s electrical costs for summer cooling, August water costs for summer irrigation, and January’s natural gas costs for winter heat.

Here is why I find CSU’s publicity misleading, and how it breaks down:

There are two parts to our gas bill:

CSU’s residential gas consumption charges have risen by 202 percent (tripled) since October of 2020, when natural gas was about 35 cents per CCF.  Gas then rose to 47 cents in November, 49 cents the next month, 79 cents in April, 2021, and our newly-approved rate is $1.06.  CSU was accurate that the November, 2021, “sample-customer” cost was only 27 percent higher, but CSU failed to inform or warn their taxpayer-owner-customer that this new cost is at least double last year’s winter heating cost.

I suggest no deception on the part of CSU’s staff, nor do I believe they have a choice on this rate increase, given the cost of gas from wholesale suppliers.  I suggest only they that they did a disservice by ignoring the true impact of rate increases over the last twelve months, and failed to advertise the doubled costs to our winter heating bills.  The predicted 27 percent is not even close to the actual 100+ percent.

In doing this research, I also noticed that CSU changed their residential utility bill to an attractive and colorful format that discourages scrutiny; it removed the rates and left only consumption and total charges.

I won’t complain without suggesting a solution: CSU needs to be more forthcoming and educate its citizen-owner-customers about the true seasonal cost increases.

Perhaps they could say: “While the November increase is 27 percent, when combined with previous increases we anticipate this winter’s heating costs to our customers to be at least double last year’s costs.”  How hard was that?

Rick Lancaster is a retired Electronics Engineer and resident of Colorado Springs since 1994.