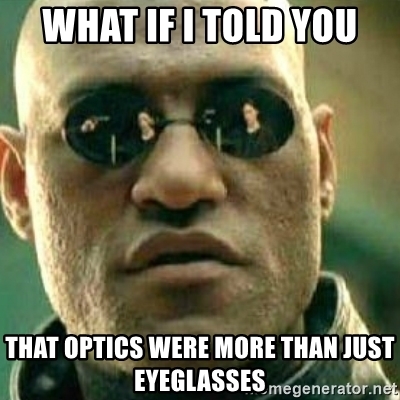 Heads up, a new ad has been running on KVOR radio that promotes a “yes” vote for El Paso County Ballot Issue 1A. That’s the one where the county is asking to keep a TABOR overage (your hard-earned money), as well as future TABOR overages for years to come- $15 million the first year and $15 million for every year after.

The county states they want the money for road repairs. They also state that they have no money for roads. Very interesting considering they DO have plenty of our dollars for county employee zoo trips and employee raises, among other things.

What is surprising about this particular KVOR ad is that at the end of it, the name of the registered agent, “Yes on 1A- Fix Our Roads” Committee, is announced. Who could that be, you ask? It’s none other than County Commissioner Stan VanderWerf!

Here are Commissioner VanderWerf’s comments from the Board of County Commissioners’ meeting in August. Three out of the five Commissioners voted in favor of putting this issue on the ballot. An initiative designed to pick our pockets of money that doesn’t belong to them.

I see this principle in play here, and I think we need to give our, our citizens a choice to take this to the ballot and they get to choose what happens to their taxpayer money. And they may choose to allow us to reset the Tabor and they may choose not to, but once the people have spoken, that will be the decision. And I think we owe it to them to have that choice. We will make our points and we will make our arguments about and our advocacy about what we believe in whether that is to support or oppose the ballot measure. But fundamental to this question is giving our voters that choice. Ladies and gentlemen, I stand on that. I think that’s very, very important and I will vote in support of this ballot measure, so our citizens can have that choice. And those are my comments at this point. So I will entertain a motion for proceeding forward on this measure.

Did Commissioner VanderWerf vote to have this issue placed on the ballot so he could use his influence and contacts to nudge folks to vote a certain way? So far, he has collected $7,500 from a paving construction company to pay for his radio ads. Take a look at the committee’s first filing here.

Mr. VanderWerf is an influential county commissioner. He should not be soliciting potential vendors for money… to support a committee… that is promoting a measure… that will award future contracts to vendors – assuming the measure passes.

No matter what Commissioner VanderWerf beliefs are on the matter, the optics of this are just plain bad. His time and influence could be better used trimming government waste. We encourage you to vote “no” on County issue 1A and tell Mr. VanderWerf you don’t need his nudging.