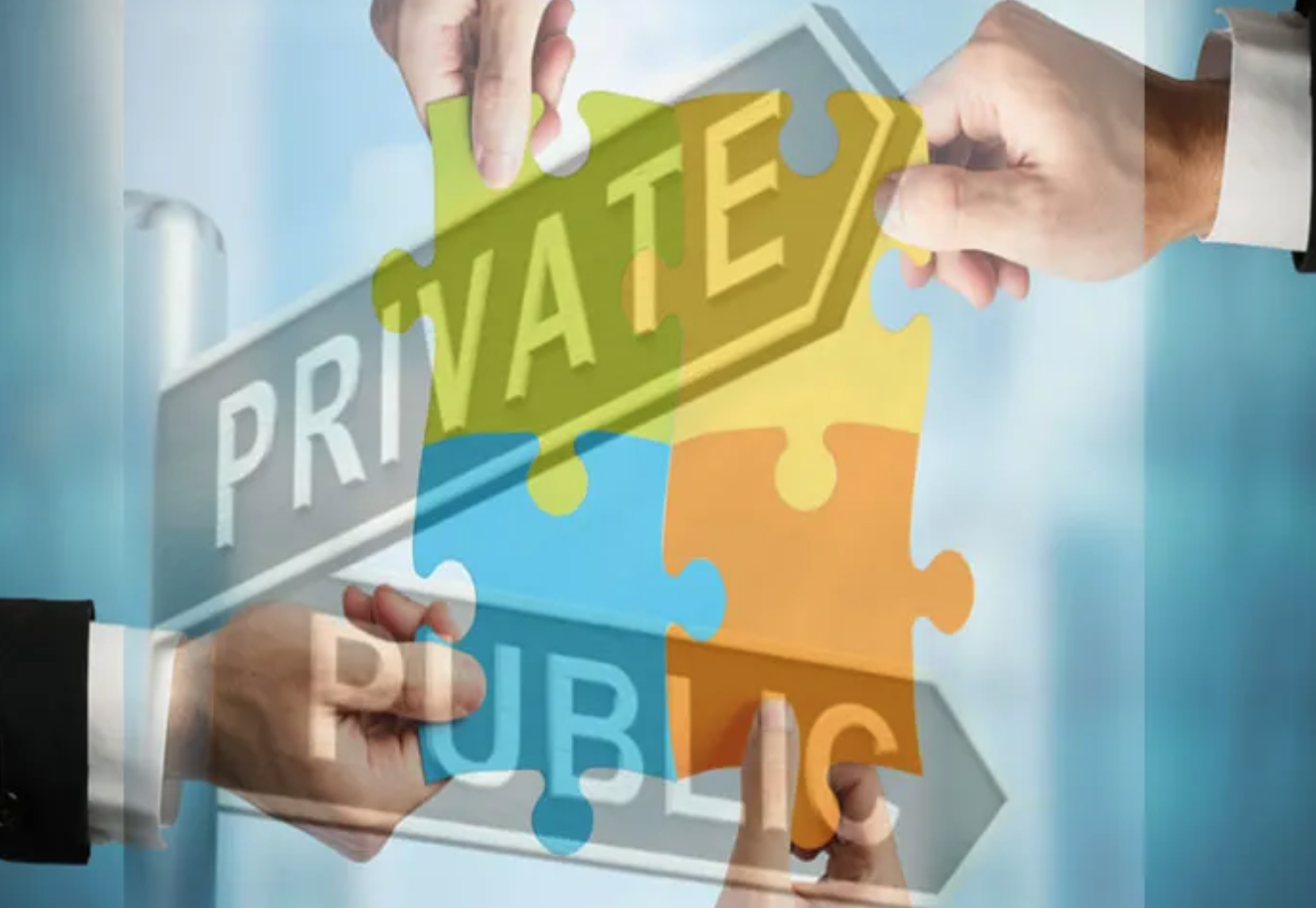 Over the years, we’ve seen some alarming trends at City Council meetings. The more excited presenters and council members are about a project, the more fearful taxpayers should be. A high excitement level usually correlates with taxpayers being on the hook for funding an underused and overpriced feature for the Downtown area.

Mayor John Suthers, Chief of Staff Jeff Greene, and city bureaucrats have ideas for Colorado Springs that don’t match up well with the average citizen’s priorities.

From the article: “Projects designed for the public are always paid for by the public, one way or another.”

On the private side of this project, Norwood Development Group will provide the 1.26 acre property it originally purchased in 2005. The lot is on the corner of Pikes Peak and Nevada. Norwood is looking at 3 different designs for its portion of the transit center. It will be a mix of any of the following: retail, offices, a hotel, or apartments.

On the public side of the project is a transit station on the ground level, and a 3-level parking garage. It will replace the existing transit station at Nevada and Kiowa. It’s being touted as a multi-modal facility, and will be used for the Scooter Share program, Pike Ride, Mountain Metro, Greyhound, Bustang, Uber, and Lyft.

The city expects to receive federal taxpayer dollars —which is still your money— from the Federal Transit Authority. Our prediction is that this transit center will be heavily subsidized by taxpayers. Just because they build it, doesn’t mean any additional people are going to be enticed into riding the bus or renting a Pike Ride bicycle.

Colorado Springs Chief of Staff Jeff Greene shared with council that the transit center has the potential to create an architecturally defining building in our downtown area. Sounds a lot like the Olympic Museum that hasn’t measured up to the hype and expectations, and has left taxpayers on the hook for support.

There will be more to come, as the City and Norwood iron out an agreement. The project is due to be completed by 2027, and the costs remain unclear.

Do you think this is a great idea or do you have concerns? Contact the Mayor and City Council members, and tell them what you think.