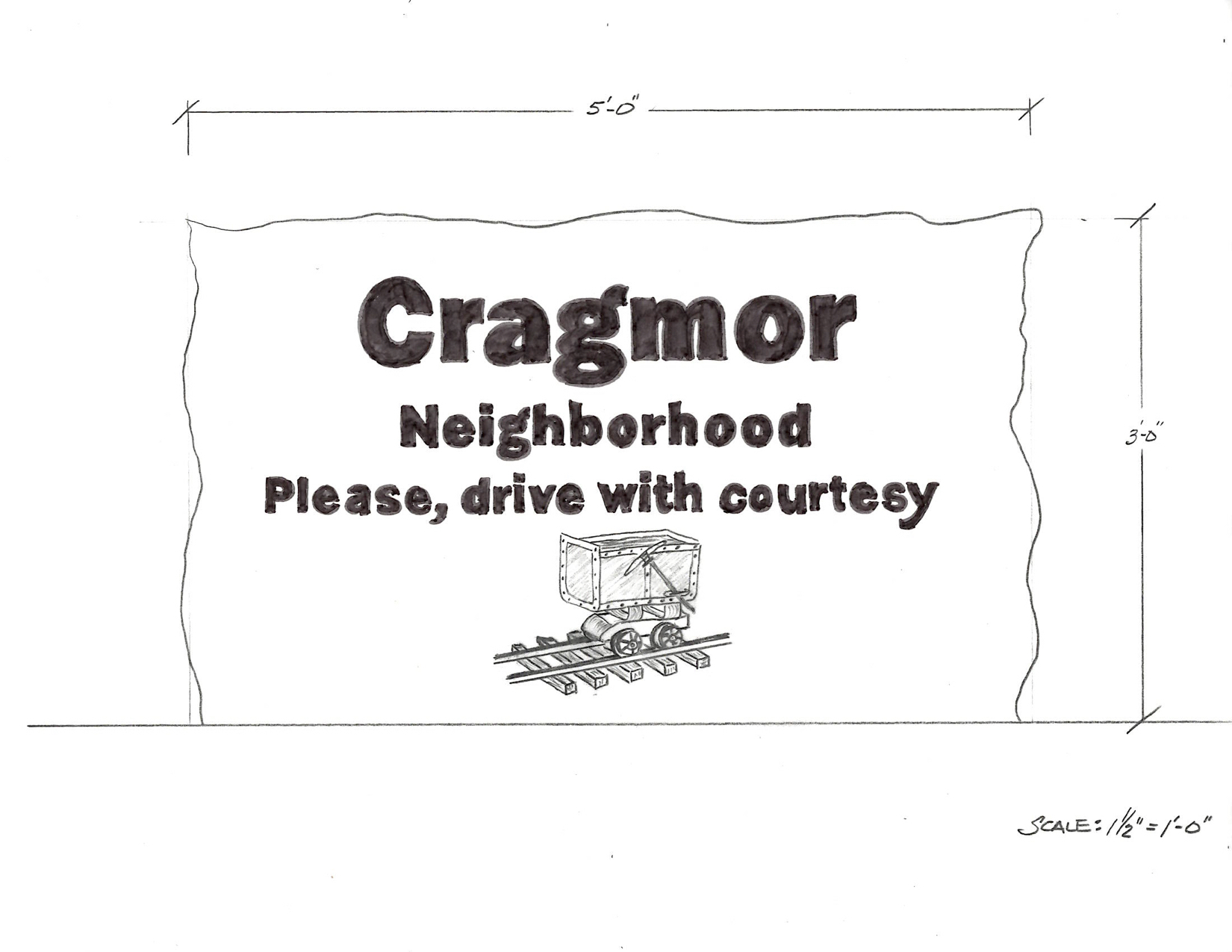 When it comes to development projects, the City of Colorado Springs plays a predictable game. They hold “public process” meetings, but do what they want anyway. It’s like the cult classic movie Groundhog Day, as the same story unfolds over and over again. Unfortunately though, we never get our fairytale ending.

In 2015, residents of the Cragmor area of Colorado Springs protested against the planned building of a new 600-unit apartment building project to house UCCS students. Among other concerns, the neighborhood residents predicted that the new residents would cut through their neighborhood, making their once-quiet streets noisy and dangerous. The developer and the City prevailed. The apartment building was built, with one exit on Austin Bluffs and one exit on Stanton St. which is part of the Cragmor neighborhood.

Part of the City Council approval was the setup of a $40,000 account to help with any traffic issues, and for a fence to be built that would discourage students from jaywalking to the campus.

Fast forward to the present day. SpringsTaxpayers reader, Mike, contacted us about a pricey project in his Cragmor neighborhood.  Mike and some of his neighbors were concerned about taxpayer money being spent on a concrete median and 2 neighborhood entry signs that remind drivers to “drive with care.” When Mike contacted the City to ask about the median and signs, he was told that they were “traffic calming” improvements. Are we alone in wondering how an entry feature sign is going to keep drivers from speeding?

At SpringsTaxpayers, we dug into Mike’s story to find out about this Traffic Calming Program. We found that there is a Neighborhood Traffic Calming program, but there is no budget for it. To pay for the median and signs, the City pulled money from the City’s General Fund and Pikes Peak Rural Transportation Authority (PPRTA) to pay for the Cragmor project. Mike passed along the email exchanges between himself, another Cragmor resident who was heavily involved in the project, and City Traffic Planner Tim Roberts. See those emails here.

We also obtained the invoices to determine how much was spent. The median and signs cost the taxpayers $38,708 so far. There is also hubbub of spending more on landscaping materials and plants for the median.

Since the City paid for the project out of General fund and PPRTA funds, we can assume it didn’t come from the $40,000 account that was supposed to help with any traffic issues. We are looking at just where that account is, and what has been done with that money.

Just for reference, the City’s Communications Department says the average cost to fill one pothole is $14.91. Instead of buying those signs and median, 2,596 potholes could have been filled!

Stay safe, Colorado Springs. We’ll keep asking questions and looking out for you.